Dozan Fujiwara used AireedX Metal Shakuhachi to perform at his “Dozan Fujiwara 20th Anniversary Concert” held at Hamarikyu Asahi Hall (Tokyo) on November 18-19, 2020 and at Denki Bunka Kaikan (Nagoya) on December 11, 2020. Dozan Fujiwara used AireedX metal shakuhachi in a duo piece with piano to create a powerful, lustrous, and extended sound, focusing on the songs from his new album “SO” released on November 18, 2020 to commemorate the 20th anniversary of his debut. Dozan Fujiwara’s idea of Swarovski on the metal shakuhachi added a touch of glamour on the stage. 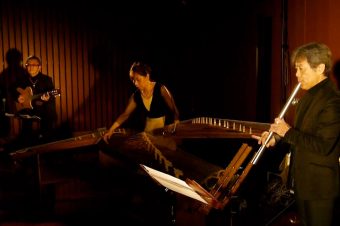 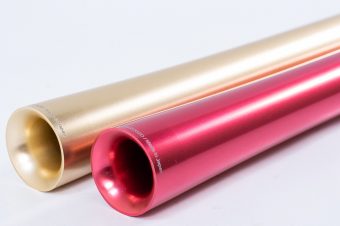